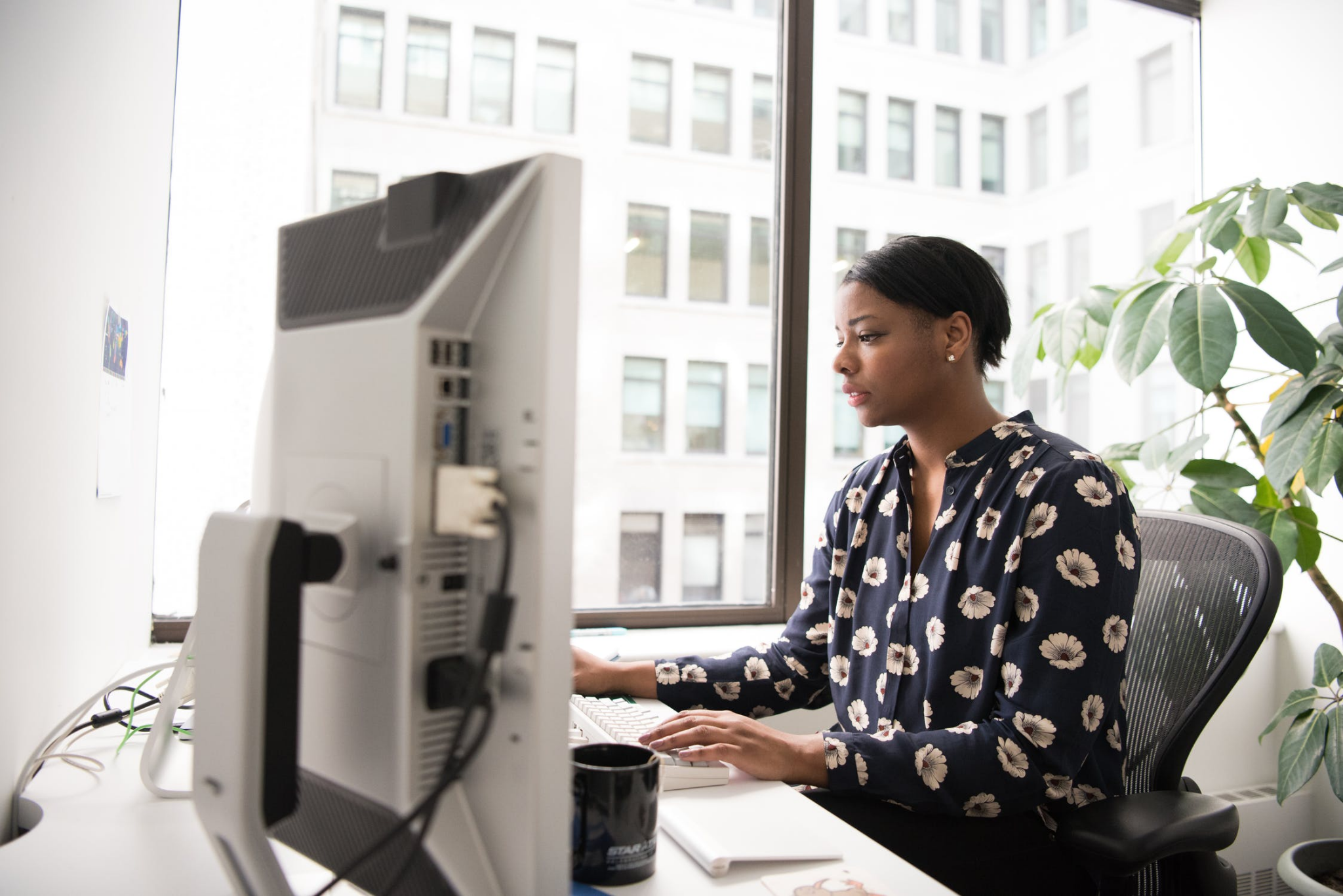 Solid-state drives (SSDs) and their affiliated technology continue to evolve rapidly. In recent years, SSDs have made major strides in lowering latency, boosting efficiency, and enhancing performance—and it’s clear that the future will bring further time- and labor-saving refinements. It’s also true, however, that all these innovations to SSD technology have left end users with a variety of choices that are difficult to sort through.

Some of this confusion stems from the advent of NVMe (Non-Volatile Memory Express) storage protocol. Introduced a decade ago, NVMe has become a major player in the SSD world over the last few years. It is widely believed that NVMe will eventually supplant the older SATA and SAS interfaces. At the present time, though, it remains one of several viable options.

To decide which SSD interface is right for your business applications, it’s vital to understand what, exactly, distinguishes one from the others.

The Basics of the SSD Interfaces

The three most common types of SSD storage interfaces, which are currently competing for dominance in the marketplace, are SATA, SAS, and NVMe.

SATA—sometimes called serial ATA—is a computer bus interface that was introduced back in 2000, making it the oldest of the SSD interfaces seen today. Its release represented a huge improvement over the Parallel ATA (PATA) interface that had been in use since the ’80s. Compared with its predecessor, SATA offered faster data transfer rates and less electromagnetic interference. It also enabled hot swapping—the ability to replace system components without needing to perform a system shutdown.

SATA is a half-duplex (one-directional) interface, so it cannot execute read and write functions simultaneously. This can result in serious performance delays, particularly in applications with heavy I/O processing demands. Nonetheless, SATA SSDs remain quite popular in the corporate world due to their relatively low cost. The latest SATA revision (3.5) was released in July 2020.

SAS, which hit the market in 2004, represents a significant technical advance over the earlier SATA interface. It deploys a point-to-point serial protocol that uses the SCSI (Small Computer System Interface) command set to transfer data to and from linked devices with a high speed and efficiency.

SAS can manage as many as 128 direct point-to-point connections, and its full-duplex capabilities enable simultaneous read and write functionality. SAS is also compatible with SATA devices, as its connections and backplanes are designed to accommodate SATA drives and protocols. This versatility has made SAS the preferred choice for many servers and workstations across the business world.

Introduced in 2011, NVMe was designed to address the shortcomings of the SATA and SAS interfaces, both of which were developed during the era dominated by the hard disk drive (HDD). The first interface to take full advantage of flash-based SSD tech, it uses a PCIe bus (Peripheral Component Interconnect Express) to communicate directly with the CPU, and dispenses with the host bus adapters (HBAs) that are required by SATA and SAS. Like SAS, it has full-duplex capabilities, but far surpasses it in data transmission power.

By taking advantage of SSDs’ capacity for parallel computation and offering more channels, or lanes, for data transmission, NVMe sharply reduces latency and I/O overhead, which results in very high data transfer rates. It’s highly scalable as well—with bidirectional PCIe SSDs, you can get up to 32 lanes on one device.

Which SSD Interface Is Best for Your Organization?

When it comes to scalability, latency, and overall performance, NVMe emerges as the clear winner when compared with the older SATA and SAS options. For example, NVMe can sustain sequential write speeds several times faster than those of its older competitors. NVMe also boasts a vastly greater I/O queue depth (over 64K) than SATA (32) or SAS (256). In a technological landscape increasingly dominated by solid-state drives, it offers many benefits that SATA and SAS, which were made for less demanding HDD applications, cannot match.

Many industry commentators expect NVMe to become the unquestioned industry standard in the not-too-distant future. For organizations that want to future-proof their IT infrastructure, NVMe should provide the most operational flexibility in the years to come. By contrast, SATA hasn’t had a major revision (3.0) since 2009 and has probably reached the end of its developmental lifespan.

NVMe has proven to be highly effective in environments where low latency is a must, such as relational database management systems and high-frequency trading platforms. However, it’s always necessary to consider here-and-now real-world circumstances, such as budgetary restrictions and existing infrastructure. Although NVMe is clearly superior when all factors are judged in a vacuum, this doesn’t mean that it is the best solution for every organization. There are legitimate reasons why SATA or SAS might provide a more convenient option for the time being.

While NVMe is likely the best choice for enterprise-level applications with active data centers, businesses with more modest data processing demands may be able to skate by with SAS or SATA. Organizations that have a lot of “cold” data to store might opt for SATA and its relatively low price tag. Because this type of data is seldom accessed, the superior data speeds of NVMe become essentially superfluous in these environments. SATA is often fast enough for small businesses with large amounts of cold data.

Paradoxically, SATA’s age and relative primitiveness can also count in its favor as well. SATA is compatible with a vast number of devices manufactured over the two decades since its debut. For environments that might benefit from higher data transfer speeds, it’s always possible to replace SATA SSDs with more advanced SAS SSDs, without making significant changes or upgrades to the server or existing infrastructure.

SAS can also boast of widespread use in the contemporary business world. The majority of data centers rely on SCSI-based tech, which SAS utilizes effectively. The time-tested SAS is often the more accessible option for businesses that understandably balk at the time and money required to make the switch to NVMe. That’s why SAS-based HDDs and SSDs will still be with us for quite some time.

In sum, NVMe can’t be beat for overall performance in an enterprise environment, but SAS and SATA also have their place in the modern business world, and are expected to offer a viable alternative for a while yet.

Ciphertex has an extensive catalog of enterprise-class HDDs and SSDs that can support a wide range of business applications. When you require data security solutions that conform to the highest standards of reliability and performance, you can always trust Ciphertex’s product line. We also offer custom solutions that can be configured to align with your unique specifications.

Please explore our website to learn more about our state-of-the-art high-performance data storage solutions. Feel free to contact us with your questions about any of our products.

Hi, How Can We Help You?
Raid Calculator