Products
Software
Industries
Support
About
About  /  Data In Transit

Big data movement can include virtually any number of use cases, such as quickly sending a patient’s genomic sequencing data to a medical expert across the world for critical analysis or securely uploading massive volumes of new video content to online

media providers so subscribers have access to the latest movies, music and TV shows.

As the size and volume of data continues to explode and permeate more business processes and decisions, the speed that data moves over the WAN becomes more crucial. However, most enterprise tools in use today cannot reliably and securely move large files and data volumes at high speed over global distances. This is due to the inherent limitations of the Internet’s underlying transfer technology called the Transmission Control Protocol (TCP).

The Internet Protocol is the ubiquitous communications protocol for the Internet, serving as the primary means of relaying data across networks that essentially form the Internet.

Given its relative reliability versus other transport protocols, TCP is the most commonly used IP transport layer, which is used to create connections between specific network systems and applications.

when networks were local and data files were small, TCP served as the underlying protocol that enabled data to move efficiently and reliably over LANs with very little bandwidth.

Have you ever noticed that your average upload and download speeds over the Internet often fail to closely match your available bandwidth? There is a reason for this. Under ideal situations, a network doesn’t lose data in transit. In real-world conditions, however, it’s common for packets traversing a network to occasionally drop, especially

when moving large volumes of data at high speed. In the era of big data and cloud-based applications and storage, wide area networks (WANs) have become increasingly burdened with huge files and massive volumes of data, which can increase packet loss. This can be due to several causes including over subscription, when network nodes, routers, and along the transfer path drop packets because they arrive at the nodes faster than they can be processed.

Most network resources along a transfer path today are typically shared among multiple applications and systems, so it’s not possible to provide all of the available bandwidth all the time to a single transfer. This is especially true when very large, high-speed transfers overload network resources for long spans of time.

What's behind the penalty of distance

Whether over copper wires, optical fiber or wireless radio signals, there is a baseline amount of time it takes for data to physically travel between any two endpoints in a network.

RTT is the time it takes to send data between the origination and destination points plus the time it takes for delivery acknowledgment. RTT increases as distance and congestion grows along the transfer path, more intermediary nodes are introduced and queueing delays increase.

RTT plays a significant role in the way TCP determines the amount of data that can stay in flight between endpoints unacknowledged, the TCP window, and the rate that new packets are sent over the network. When data is transferred over longer distances on large capacity networks, more data exists in flight because RTT is higher. These delays with greater amounts of data in flight triggers TCP to severely decrease the transfer rate, after which it will take a substantial amount of time to recover and resume at the same speed before throttling occurred. 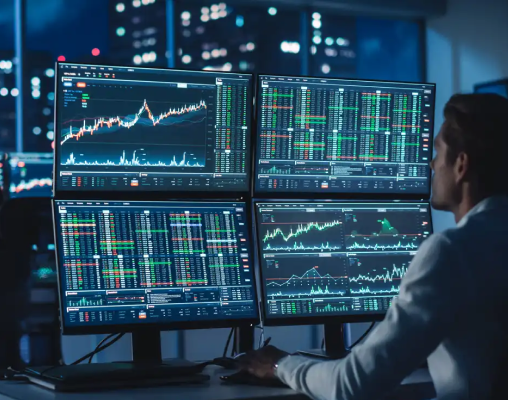 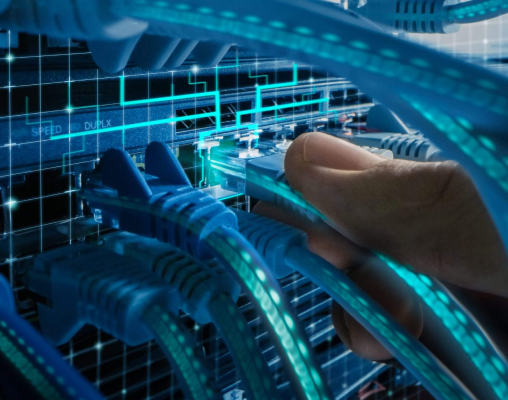 There is a high cost to network efficiency. The oversimplified design of these protocols means they inefficiently flood the network with data, severely impacting other applications running on the shared network and ultimately providing minimal performance gains.

The SecureNAS is another solution that eliminates the inherent bottlenecks of TCP and existing open-source protocols through an entirely different approach.

Accomplishing high performance along the entire transfer path requires a new and fundamentally different approach to bulk data movement. This approach would need to address the great range of network.

Ciphertex Data Security SecureNAS is a bulk data transport technology that provides secure high-speed transfer while remaining compatible with existing network and infrastructure. The protocol retransmits only needed data that is not still in flight 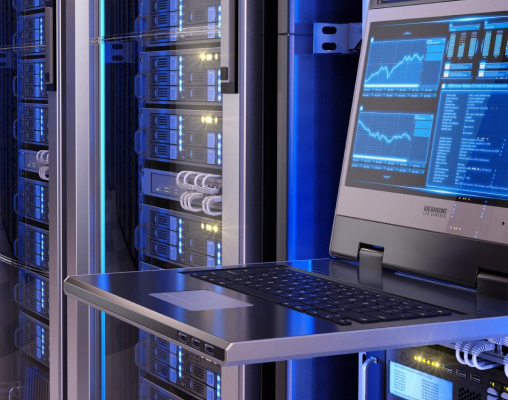 It allows transfers to quickly ramp to fully utilize a shared network’s available bandwidth by dynamically detecting and adjusting the transfer rate as necessary.

With SecureNAS, users can deliver live video and growing files as well as exchange files and data sets of any size—from many petabytes to multiple terabytes and larger—quickly and reliably around the world. In addition, the protocol integrates the latest security technologies, practices and auditing technologies to keep your data safe. 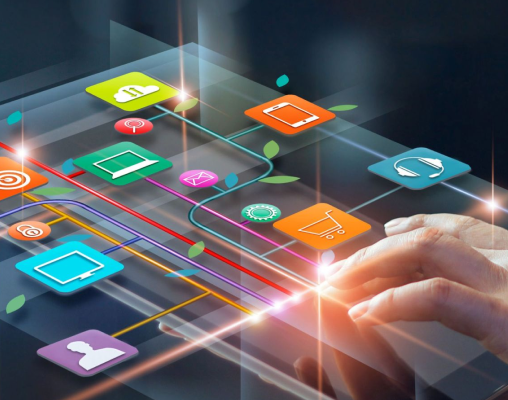 In the real-time digital world of business, organizations need to access and move large files and data between globally dispersed teams and systems in seconds and minutes, not hours or days.

As a result, organizations suffer from lack of productivity as wait times extend into hours and days because decisions and actions will slow as the amount of data that can be feasibly used limits the relevancy of the insights gleaned from data analysis.

Transfer data from anywhere in the world

Hollywood studios, major broadcasters, telecommunications operators, sports leagues, oil and gas companies, life sciences organizations, government agencies and Fortune 500 corporations all face a common challenge: securely and cost-effectively transferring large amounts of data at high speeds for real and near-real time applications. How well they can achieve this goes beyond meeting a given challenge or enabling a single application. It can mean the difference between high ROI and diminishing profits, business success and failure.

Many companies across these and other industries rely on SecureNAS for mission-critical transport of their most valuable digital assets—even when they are moving in excess of one or 800 terabyte per day.